Bienvenidos a Oaxaca ~ Welcome To Oaxaca 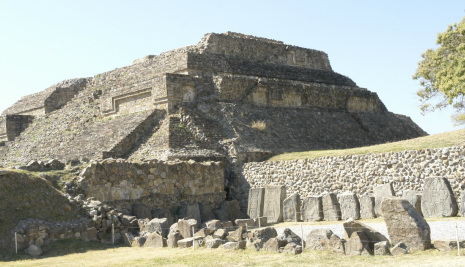 Temple, Monte Alban (Building M)
High in the mountains of southern Mexico is the vibrant, creative community of Oaxaca. On a stroll down the cobblestone avenidas you may see colorful murals, an artist selling fantastical creatures, or a calenda (street parade) or traditional festival in progress.

But when you dig below the surface, in every village, you can find evidence of an awe-inspiring ancient culture. The Zapotec people ruled this area of Mesoamerica for centuries and built its first city, Monte Alban. Zapotec Trek will take you on an amazing journey back in time. You'll visit a city where people built huge stone temples without metal tools. You'll see where people played the world's first team sport and where people buried a priceless treasure trove unearthed centuries later! 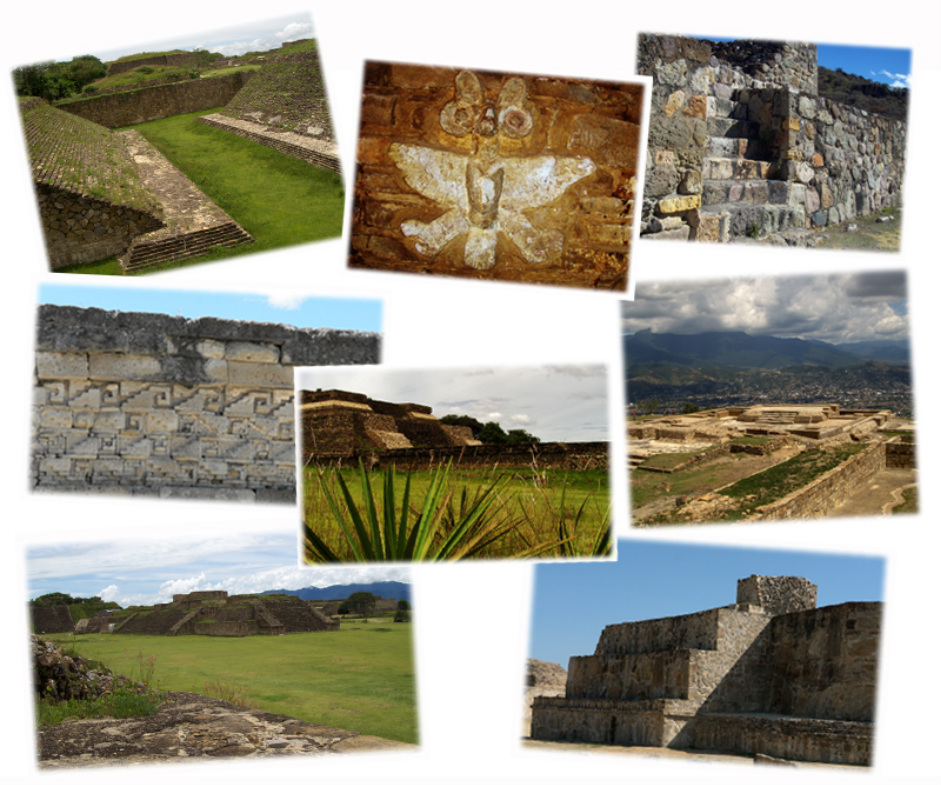